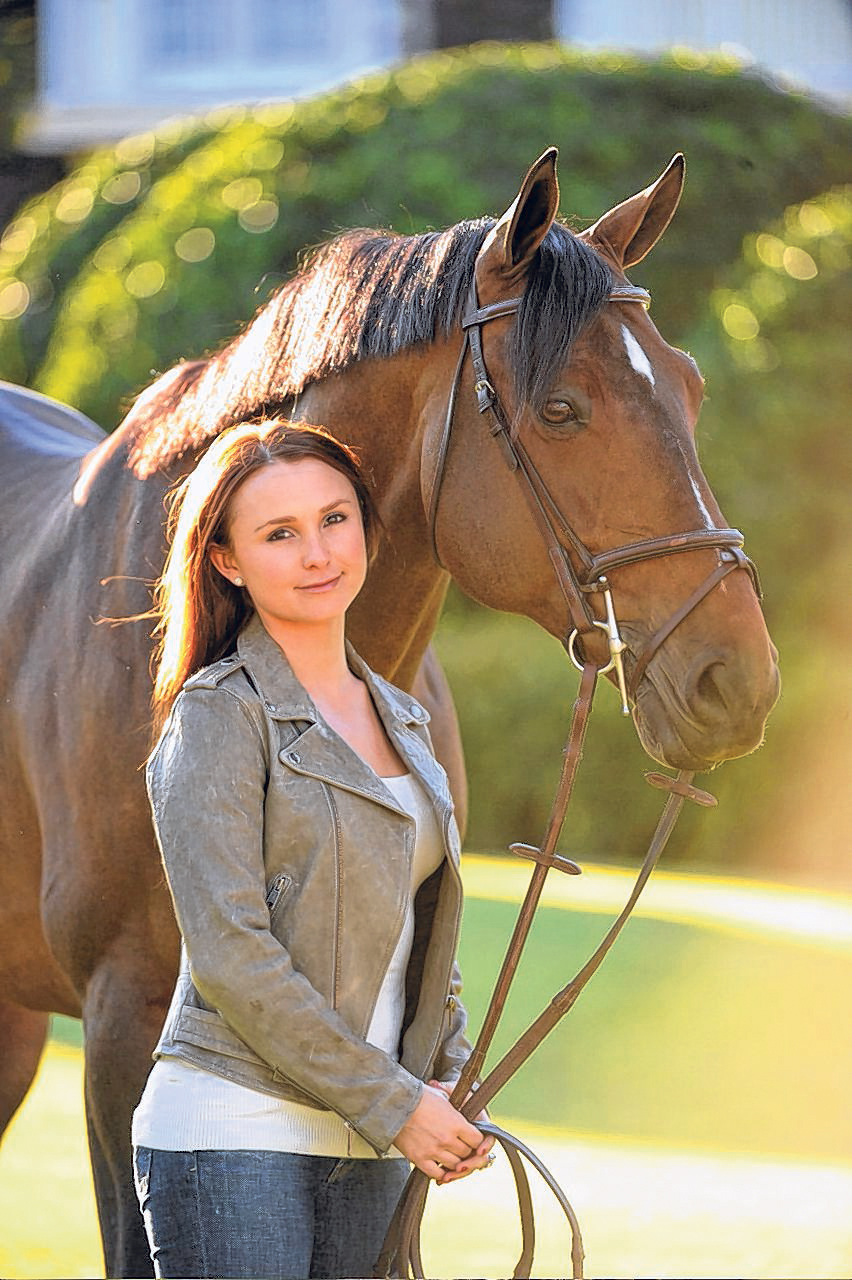 They say the apple doesn’t fall far from the tree — but in this case, we beg to differ! Mayor Bloomberg’s daughter, Georgina, is bravely standing up to her own anti-animal father in calling for an end to abusive horse drawn carriages.

“My heart is with the horses and I always want them to be kept in the best condition possible, which I don’t believe they are. Maybe the time has come for them to go," she said in The Wall Street Journal.

Go Georgina! Sign our petition thanking Georgina for standing up to her dad >>

It takes courage to do what’s right, especially when the person you're opposing is your own father. Georgina deserves to be applauded for her commitment to a humane New York City, but not everyone agrees.

Predictably, the carriage horse industry is making Georgina a target!

The carriage indsutry is now going after her —-- even though she's an expert horsewoman. It’s shameful and we need to let Georgina know we’ve got her back. That’s why we’re launching this petition today.

We’re with you, Georgina.