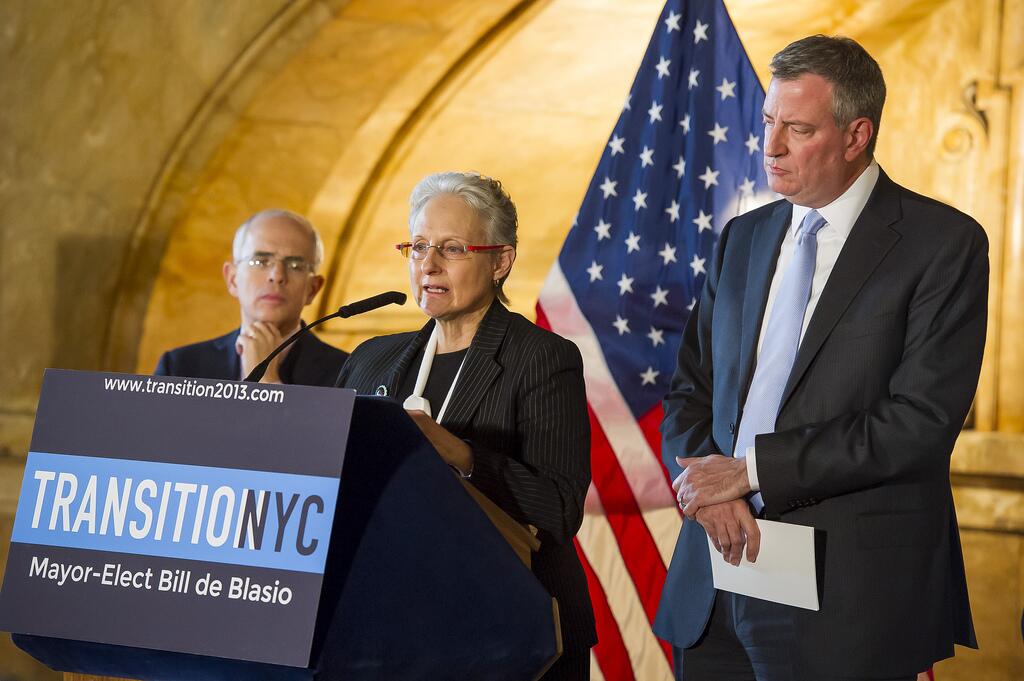 In 2013, NYCLASS made history by making animal protection a part of mainstream political conversation in NYC. We mobilized humane voters and elected the first pro-animal Mayor in the country and dozens of pro-animal City Council Members.

And in 2014, we’re going to end the inhumane carriage horse industry, retire the horses to loving homes, and advance a real pro-animal agenda in City Hall. That’s why now is the time to gear up and start building momentum for next year where we’ve created a real chance to advance our agenda.

We’re setting an ambitious goal to raise $15,000 by the end of December. Can you make a contribution for as little as $5 or more to make that happen?

When we took down Quinn, we did what no one thought was possible and proved that animal advocates deserved a seat (or paw) at the decision-making table. Now we have 39 seats in City Hall, and the biggest seat of all -- the Mayor's office.

And in order to keep it, we have to strive to build a bigger, stronger coalition that’ll advance the cause of creating an animal friendly New York City. At no point in the history of this movement have we had a better chance of making that happen than we do right now.

No one thought the “cat ladies” of NYC could be an effective force in local politics.

But you proved them wrong.