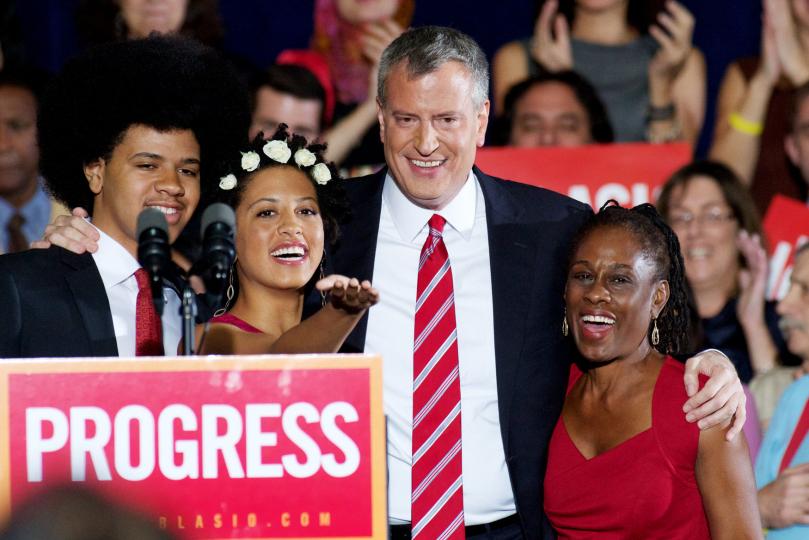 One year ago, almost no one believed it was possible.

We were mocked. We were ridiculed. We were written off as crazy cat ladies.

But you believed in NYCLASS' strategy to elect a humane Mayor and City Council, and because of you, Tuesday was the moment that started a new era for NYC -- and the entire animal protection movement. Mayor-elect Bill de Blasio along with the 39 pro-animal City Council Members we elected, have tipped the scale in favor of protecting the animals of this great city.

Now, we can and will end the inhumane carriage horse industry and retire the horses to sanctuaries.

Now, we will fight and win the battle to reform our city's animal shelters.

Now, we have powerful elected officials on our side, listening to all New Yorkers, two legged and four legged.

And now, no one can deny the power of our humane voter movement. We stood up to Quinn when very few would -- defeating her in the primary, and made history with the victory of Mayor-elect de Blasio and 39 pro-animal City Council Members elected on Tuesday. You wrote history, Horse Heroes.

So this is not an email asking for money or volunteers, it is just an email saying THANK YOU to the thousands of cat ladies, horse heroes and dog dudes that made phone calls, donated, handed out flyers, protested, forwarded emails, and yes, VOTED.

This was your victory, so take this week to celebrate and rest. Because next week, we begin the hard work to help the new Mayor and City Council pass as many pro-animal laws as possible in 2014.