Regardless if Bill de Blasio or Joe Lhota takes the mayor's seat, it might spell trouble for carriage drivers

Hold your horses. Democrat or Republican, both Bill de Blasio and Joe Lhota have plans to end horse-drawn carriage rides in the city, which is worrying for the drivers of the carriages. 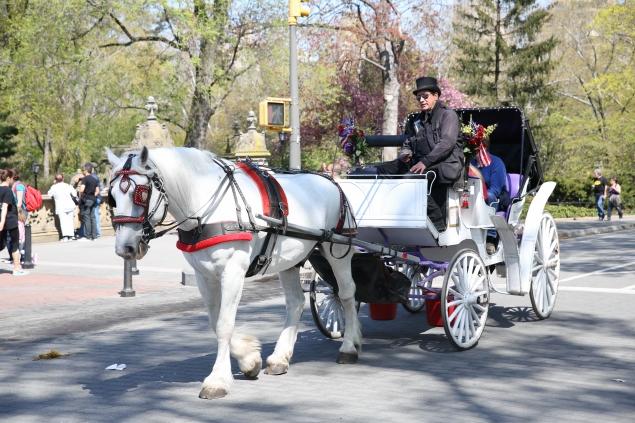 Also suddenly anxious about their financial fortunes are hundreds of workers in Central Park.

They’re the people who make their living ferrying tourists around the park, and they’ve been part of a city tradition for generations.

But no matter who is elected mayor in November, their future may be doomed.

De Blasio, the public advocate who seems likely to win his party’s nomination for mayor despite a possible runoff with second-place finisher Bill Thompson, has promised to abolish horse-drawn carriages as one of his first acts in office, citing concerns about how the animals are treated. 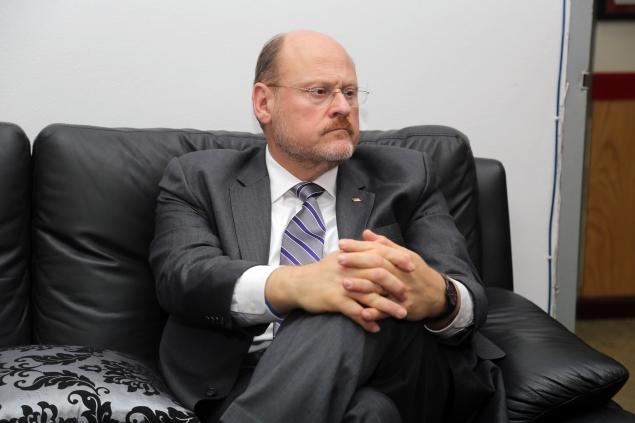 Former Metropolitan Transportation Authority boss Joe Lhota, told a radio host months ago that he, too, would eliminate the $15 million carriage industry.

His GOP rival, former Metropolitan Transportation Authority boss Joe Lhota, told a radio host months ago that he, too, would eliminate the $15 million carriage industry — but not because of animal cruelty. “The smell that they drop there is unfortunate,” he said on the AM 970 radio station last spring. “The smell on Central Park South is also unfortunate.”

But while both candidates have said they’ll try to save the drivers’ jobs by replacing horses with an alternative like electric carriages or antique cars, people who depend on the iconic tradition say they’re increasingly worried about what comes next.

“My job has provided for my family,” said driver Ian McKeever, 45. “I have a house out in Long Island. I have three kids. This is how I’ve raised them.”

There are nearly 300 drivers now working in the park, plus scores of others who care for more than 200 horses, industry reps say. 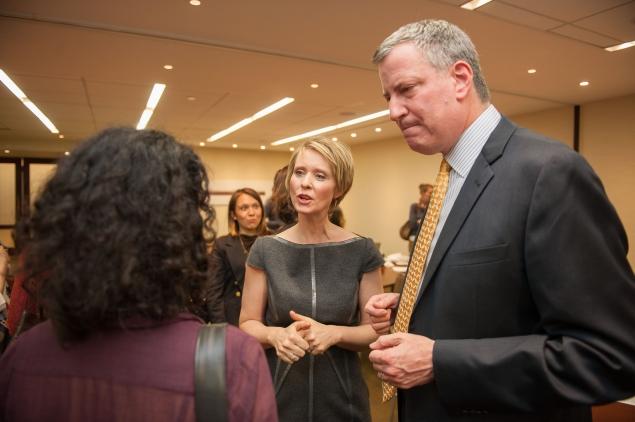 “We’re still 100% confident that Mayor de Blasio will be true to his word and get these horses off the street,” said Allie Feldman, a spokeswoman for NYCLASS, a nonprofit dedicated to banning the industry. “It’s inhumane.”

“I have close to 400 families relying on this industry. This is how they feed their kids,” said Demos Demopoulos, a spokesman for Teamsters Local 553, which represents the drivers and other workers in the industry. “This is not a regular job. It’s not like an accountant, who can just go work somewhere else if he’s laid off. This is all these people know. It’s their life.”

Industry leaders say no matter who is elected mayor, they’re not going out without a fight.

“If Mr. de Blasio thinks we’re just going to lay down and allow this to happen, nothing could be further from the truth,” said Stephen Malone, a second-generation carriage owner and driver.

As the general election heats up, people in the industry say they haven’t decided what their next move is going to be, but they said they would be meeting in the coming weeks to come up with a plan to save their jobs. 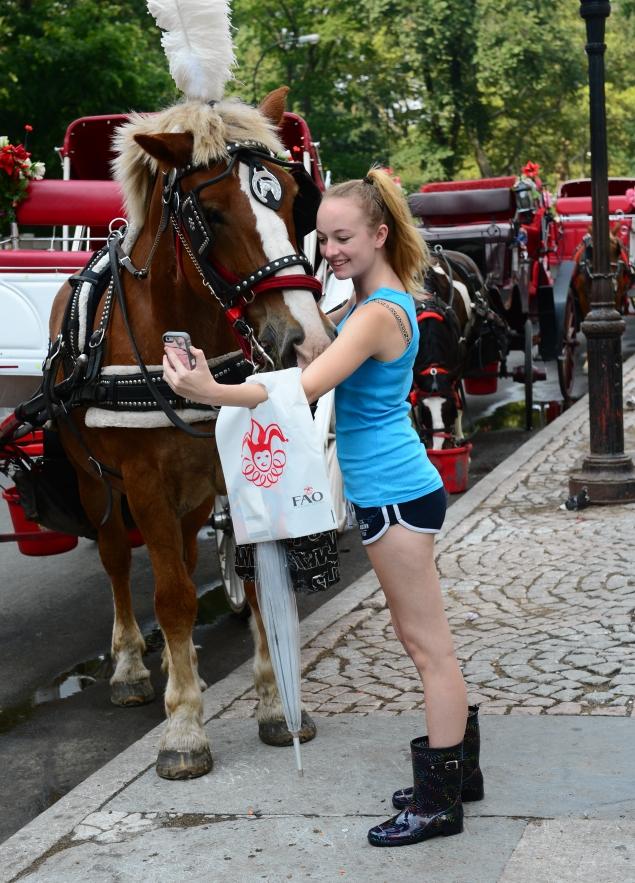 “It wouldn’t be Central Park without the horses!” 16-year-old Katy Hopkins of Dallas sai.

Animal rights activists, however, said they were emboldened by de Blasio’s strong showing in the Tuesday primary — and they plan to hold him to his promise if he’s elected.

The activists have complained for years about horses forced to commute to the park in heavy midtown traffic from stables that are many blocks away.

“We’re still 100% confident that Mayor de Blasio will be true to his word and get these horses off the street,” said Allie Feldman, a spokeswoman for NYCLASS, a nonprofit dedicated to banning the industry. “It’s inhumane.”

NYCLASS helped boost de Blasio’s campaign by pouring money into a political action committee that attacked Quinn, the City Council speaker, as an animal hater for her support for the horse-drawn carriage industry.

But if the activists get their way, the drivers won’t be the only people disappointed.

“It wouldn’t be Central Park without the horses!” 16-year-old Katy Hopkins of Dallas said as she hopped into a carriage on Fifth Ave. last week. “My first horse ride was when I was 6.”