Pass NYS Bill to Ban the Retail Sale of Puppies, Cats and Rabbits! 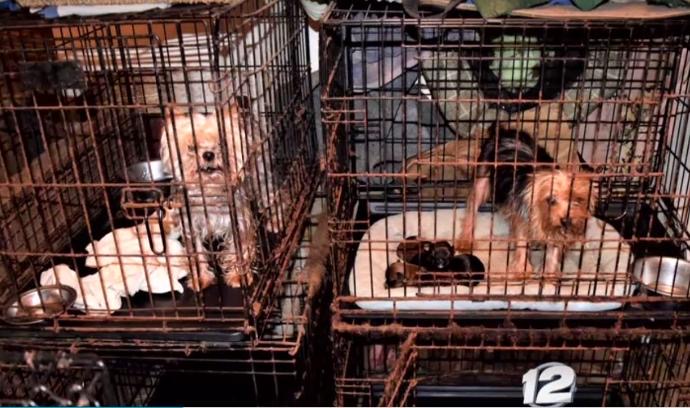 The announcement comes ahead of a Monday, February 3rd vote on the legislation in the New York State Senate’s Domestic Animal Welfare Committee. The bill would make New York the fourth state to pass such a law, joining California, Maryland and Maine.

“It might seem cute to walk by a pet shop and see a pack of puppies playing in a window, but the reality  is that living conditions for those animals are horrific,” said NYCLASS Executive Director Edita Birnkrant. “Right now, there are over 2,000 dogs for sale in New York pet shops, most of them coming from deeply inhumane puppy mills. As long as this is legal, cats, dogs and rabbits will continue to suffer. By passing this legislation we can shut down the puppy mill pipeline and ensure that animals from shelters are adopted at New York shops instead of enriching cruel breeders. NYCLASS strongly supports this legislation sponsored by Senator Gianaris and Assembly Member Rosenthal, we urge the state legislature to pass it swiftly.”