(New York, NY) – Today, NYCLASS announced its first round of endorsements in Staten Island City Council races. This is the animal rights organization’s sixth public statement regarding their support of City Council candidates.

“NYCLASS is fired up to throw our weight behind these three candidates for City Council in Queens,” Allie Feldman, Executive Director of NYCLASS said. “They are committed to supporting NYCLASS in our efforts to build animal shelters for the four-legged constituents in our community. In the City Council, they will advocate for the safety of animals and all New Yorkers by providing homes for those abandoned animals who wander the streets without refuge. These candidates can be sure that we will have their back throughout the campaign, and we are thrilled to begin working with him to secure a healthy environment for our City.” 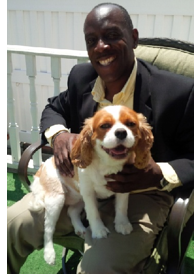 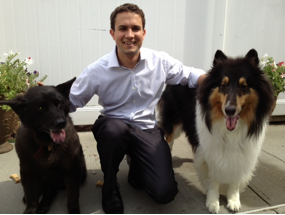 NYCLASS is an animal advocacy organization committed to ending the inhumane practices of the NYC carriage horse industry. NYCLASS advocates for retiring the carriage horses to sanctuary, while modernizing the current industry with a clean and safe alternative to this outdated tradition - the 21st Century Horseless Carriage. NYCLASS also advocates for many other NYC animal issues such as protecting a senior citizen's right to have a companion pet, mandating pet stores install fire sprinklers, protecting animals used in entertainment and reforming the city's animal shelter system. Founded in 2008 by a coalition of prominent animal lovers and business leaders, NYCLASS has grown to over 110,000 supporters with activist chapters in all five boroughs.