Board of Directors & Staff


Wendy Neu
Wendy Kelman Neu is a life-long social justice activist and animal advocate. She started her career as a social worker for Trenton State Prison and Yardville Correctional Facility, where she developed and implemented inmate worker programs.

She is currently the CEO of recycling company, Hugo Neu. At Hugo Neu she actively advocates for business and environmental integrity and leadership – through her work professionally and personally within the industry and with environmental and social justice grassroots organizations. Neu also helped pioneer efforts to create an economically viable New York City recycling program. Neu has been honored by NY/NJ Baykeeper (on whose Board she presently serves), the New York League of Conservation Voters and Earthday 2006.

In 1989, focusing on the areas of social welfare and animal rights and rescue, Neu organized and expanded a non-profit organization, Companion Animal Placement, dedicated to the support of senior citizens and animal rescue. Neu is a Trustee of the Natural Resources Defense Council (NRDC) and a co-chair of the E2 (Environmental Entrepreneurs) initiative on the East Coast, which advocates for environmental legislation on behalf of NRDC.

Steve is the co-founder and President of NYCLASS.  Tired of seeing NYC Carriage Horses suffering on NYC streets, Steve founded NYCLASS in 2008 with the mission of replacing the horses with the Horseless e-Carriage, a beautiful and electric replica of a brass era car, in order to protect jobs, the environment, and horses. He's the proud rescue dad of Chance, a former NYC carriage horse who was saved from slaughter.

Steve was also instrumental in helping to pass the New York State Puppy Mill Bill, which allows for local municipalities to regulate puppy mills and pet stores by passing better and stronger laws relating to the sources of the animals that are bought and sold.

Steve is a Tarheel, grandfather of 3, and a philanthropist for many charities serving at-risk youth, animals and human rights.

Jackie is passionate about animal rescue and rights and has spent the last three decades involved in various philanthropic endeavors. A consummate New Yorker, Jackie is determined to stop the carriage horses from being neglected and mistreated. She resides in Manhattan with her husband, two children, and four rescue animals. 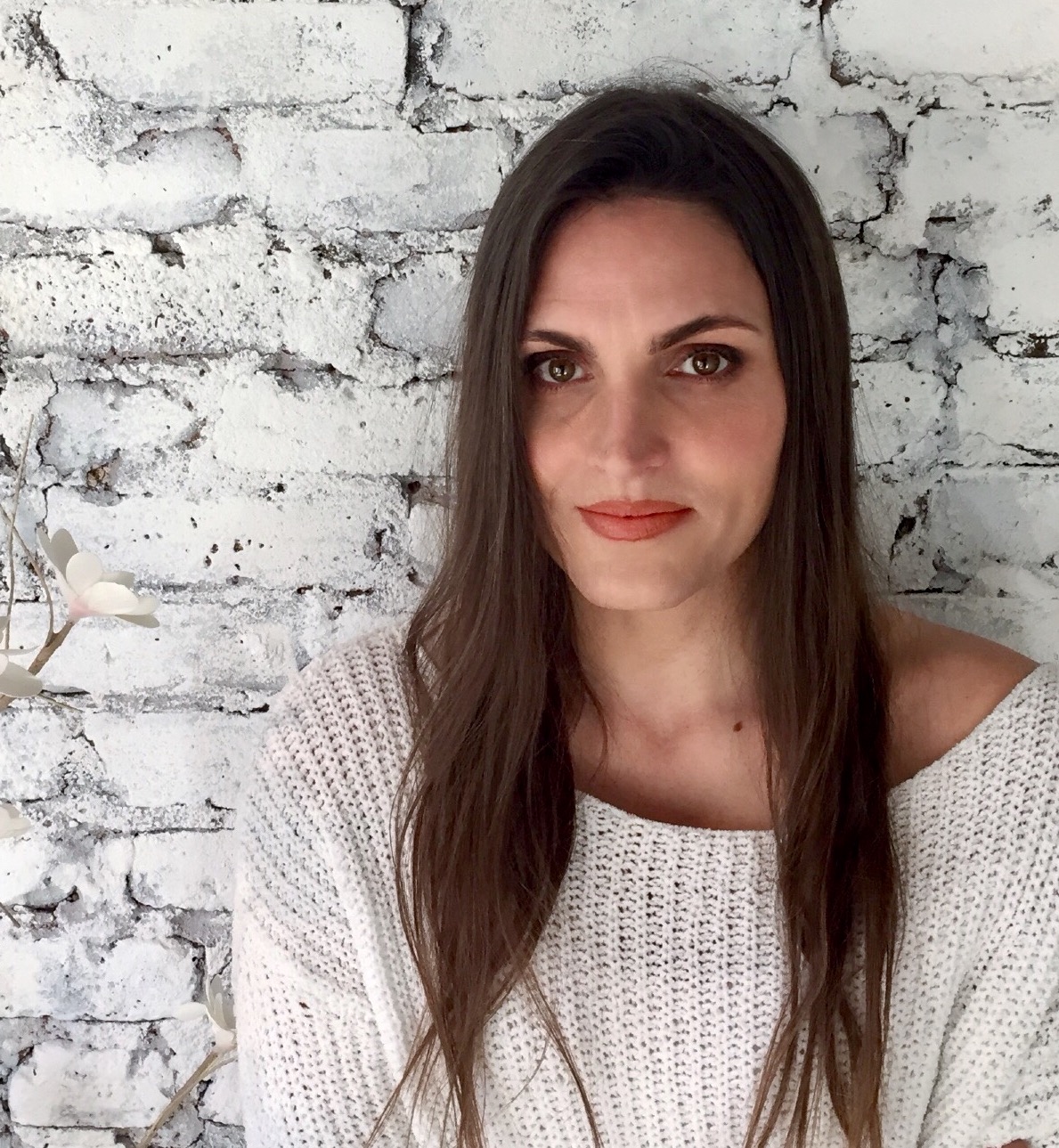 Edita Birnkrant is Executive Director of NYCLASS. Prior to joining NYCLASS, Edita was the Campaigns Director for Friends of Animals, where for 12 years she worked on numerous local, national and international animal protection issues for both wildlife and domestic animals around the world, was integral in introducing and enacting legislation into law to benefit animals in New York state and others, and since 2007 has been a leader in the campaign to get carriage horses off New York City streets and other cities. As a native New Yorker, Edita's commitment to ending the abuse of carriage horses in her hometown runs deep. Her work also includes gaining legal protections and improving the lives of dogs, cats and other companion animals.

Edita led efforts to save and protect wild horses in Western states, transform policies for urban and suburban wildlife, and has given presentations across the country on various animal welfare topics, including on the detrimental impact animal agriculture has on wildlife, the environment, and human health.

A longtime lover and advocate for animals, the environment and wild places, Edita believes that animal protection is a social justice issue. Edita’s passionate belief that positive societal change begins with individual choices led her to NYCLASS, where getting political for animals begins with each person. She’s a graduate of the Institute for Integrative Nutrition, a certified Holistic Health Counselor, and she earned a B.A in English Literature and Urban Studies from the City University of New York in 2000. Her belief in the interconnectedness of our treatment of animals, the environment, and each other is a guiding force in her life.