Have you met Helen? 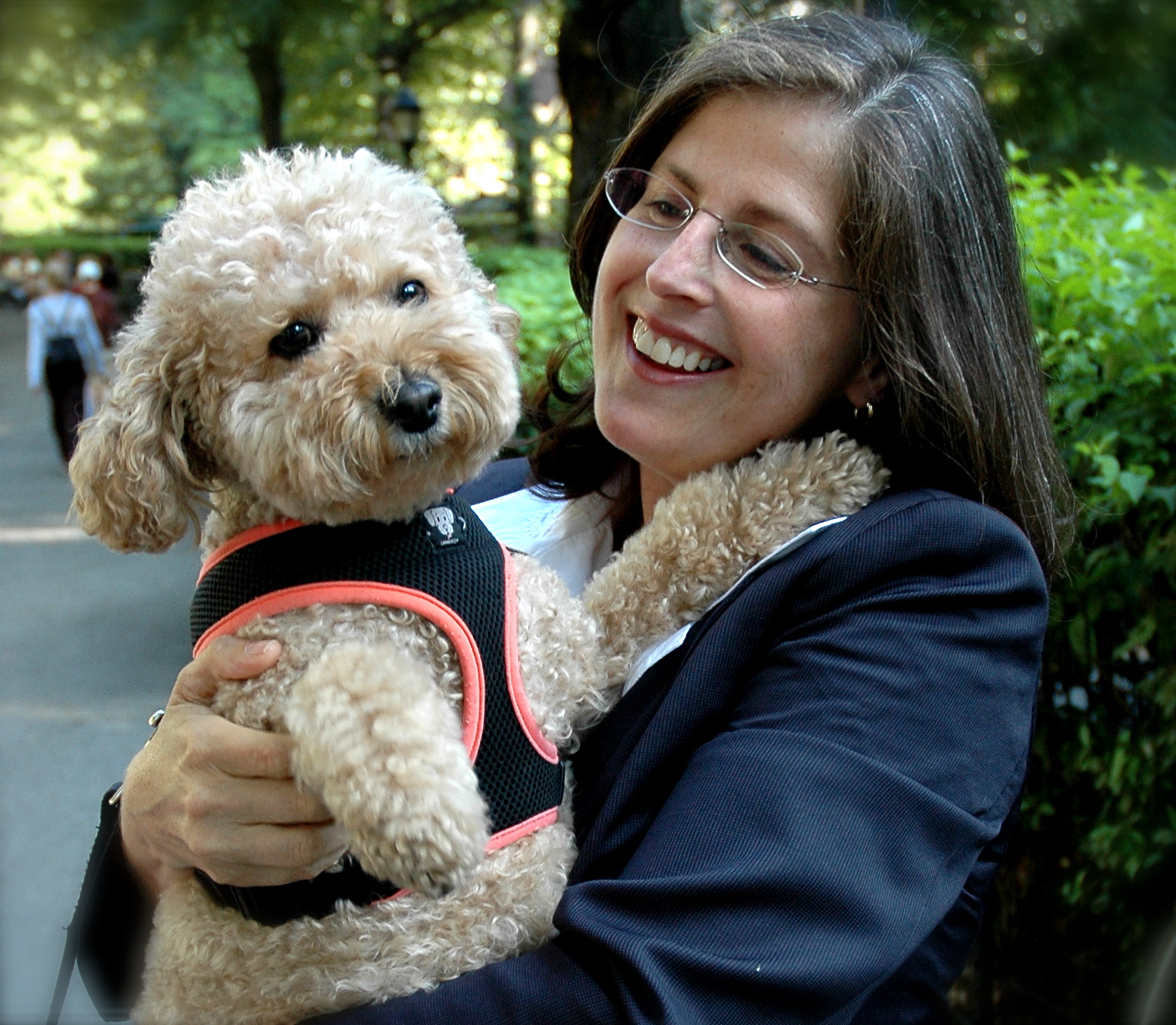 Defeating Christine Quinn was one thing, but electing one of NYCLASS' very own members to the City Council? That's amazing – and for Helen Rosenthal, that’s what we did.

Helen is the first NYCLASS member ever to become an elected official after defeating six candidates – including the establishment's choice. Her district is where the horses work in Central Park and it had had the highest voter turnout of the entire city!

Helen was an advocate for banning carriage horses before it was the “cool thing” to do.

She’s been with us from the start. Volunteering in rain, cold and summer heat – nothing would stop Helen from protesting and educating tourists about the inhumane horse carriage industry. Heck, on Christmas Day, when we were freezing our butts off outside collecting petitions, she was right there with us, clipboard in hand.

Electing humane candidates like Helen was exactly what we set out to do when we got involved in the elections this year. Because of wins like this, we’ll finally ban carriage horses.