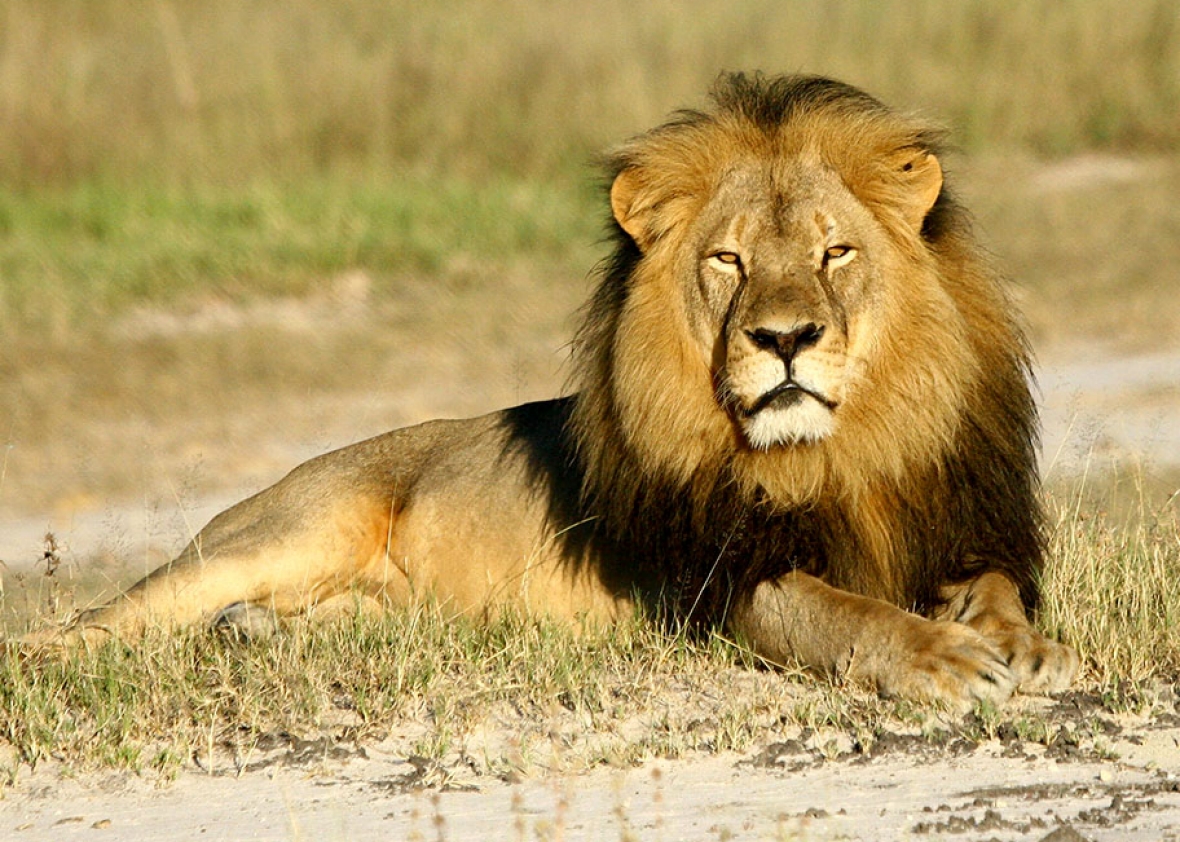 Come Rally for Cecil's Law this Tuesday, August 11th at 11AM at City Hall!

Join State Senator Tony Avella, Friends of Animals, Long Island Orchestrating for Nature and NYCLASS to rally in support of legislation that will put in place a statewide prohibition on the importation, possession, sale, or transportation of the remains of lions, elephants, leopards and rhinos in New York state. These magnificent animals are all facing extinction because of poaching and sport hunting. Cecil's Law will be a huge step towards ending these practices because of New York's role as a major transportation hub for transporting the big game "trophies" that hunters bring home.