Did you see The New York Times Saturday morning?! WE MADE THE FRONT PAGE! They wrote an entire article about how animal rights are a major force in this year's mayoral election. And you know what? That's because of us. We are making a difference. And it could be THE difference in the mayor's race.

Big News! Are You In? 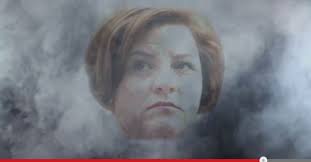 It’s starting! Yesterday, we launched our first-ever TV campaign questioning how Christine Quinn can waffle on the issues that mean the most to New Yorkers, yet ask for our votes in this year’s mayoral election.

They're Going. Are You?

Hacks. Hunters. They visit Albany, filling the halls with activists and advocates, lobbying our state officials against animal rights. It's our job to make sure animals have a voice at the seat of government -- And April 17th is the day to do it!

Tuesday we sent you a picture of a spooked carriage horse from Sunday. Those are pictures that we could take every day.

If nothing else, the image below should frighten you.

You (and Miley Cyrus) did it!

In just a few days, our petition has EXPLODED and we’ve SHATTERED our 100,000 goal. Thanks to Miley, Noah, Tish and the entire Cyrus family, our petition is going viral and we’re pushing to bring in another 10,000 signatures — 110,000 overall — by the end of March.

We are in motion, and things are kicking into high gear! Our latest news? We have not one, but TWO new City Council members that have signed on to our legislation to stop horse abuse. 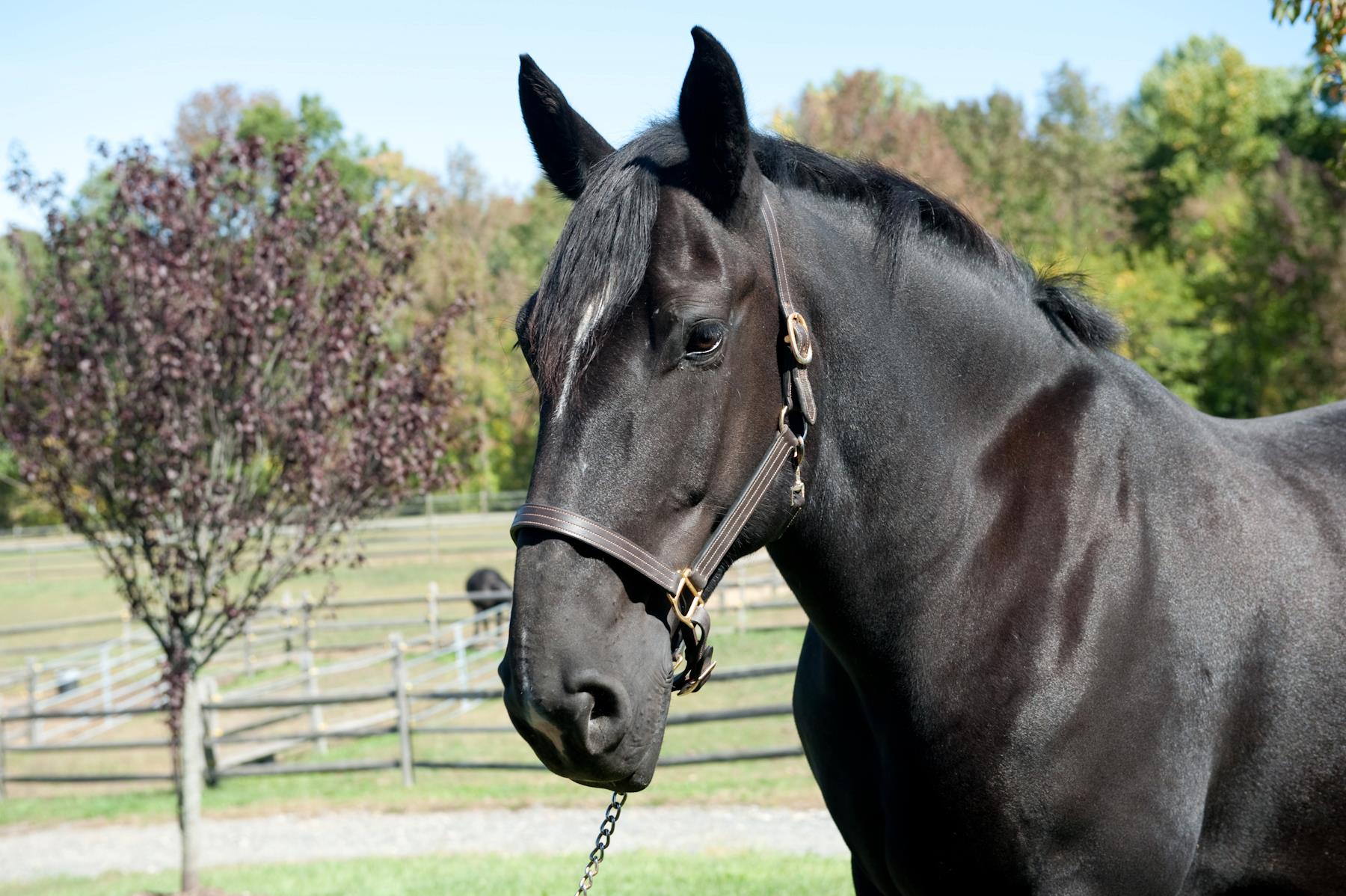 Think only professional lobbyists can lobby for animal protection laws? Think again! NYCLASS is pleased to offer a Lobby Day training for you next week!