What: Jillian Michaels, star of NBC's "Biggest Loser" and a lifelong equestrian, will lead a rally on the steps of City Hall to support Mayor de Blasio’s plan to end the unsafe and inhumane use of horse-drawn carriages on city streets and retire the horses to sanctuaries.

Supporters of PETA, NYCLASS and the ASPCA are expected. Other speakers include Council Member Ydanis Rodriguez and representatives from the Catskill Animal Sanctuary, which has offered to adopt some of the carriage horses.

Where: Steps of City Hall

The rally follows Wednesday’s carriage horse accident on Central Park South where a horse crashed to the ground along with his carriage, shocking passersby and leading to formal complaints by tourists. 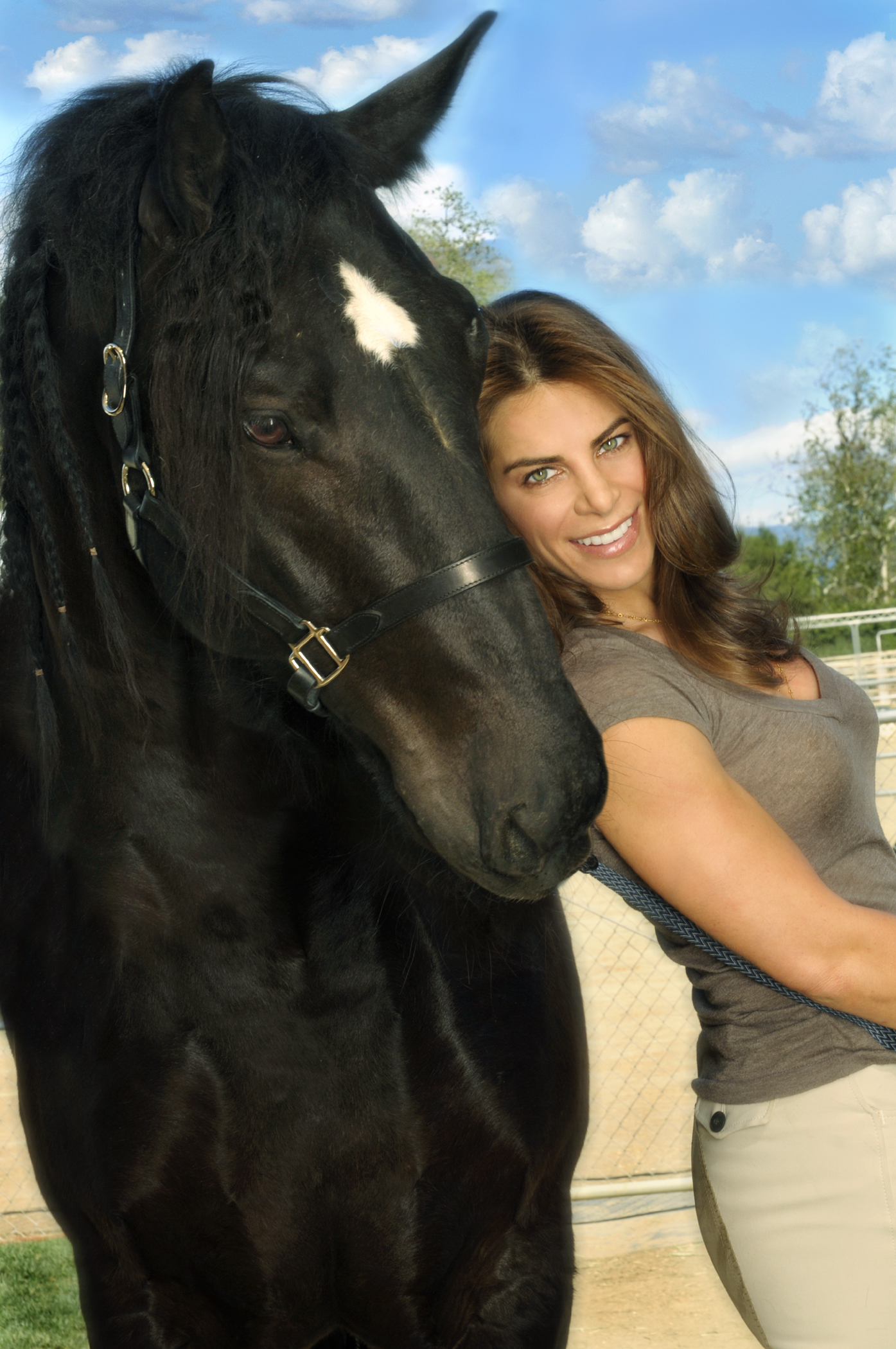